We applaud the amazing talent of our tamariki who were invited to attend the first Auckland Libraries Matariki event hosted by Tupu Library in Otara.

A special occasion to celebrate new beginnings and whanaungatanga which we were excited to participate in and extend aroha to our Otara community through waiata-ringa, haka and waiata. 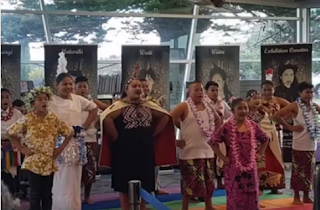 Special Meitaki Ma’ata (Thank you) to our band members Mr Greig and Mr Takatainga for sharing our special sound. To our Auckland libraries whanau Roimata, Isabella and Rongo for the invitation to perform and your support. 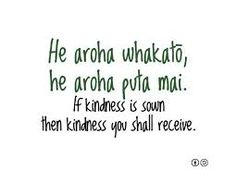 Posted by Yendarra School at 8:39 PM No comments:

We applaud the efforts of all our representative sporting athletes for term one, thank our coaches for their skill and acknowledge our senior whanau teachers for their support.


Our tamariki have been sporting ambassadors in Cricket and Touch rugby this term across the Otara Sport Cluster competition and have had the privilege to find success. 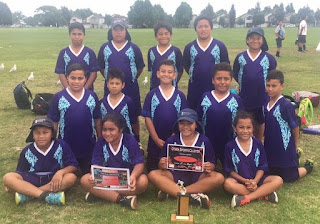 We congratulate our boys touch rugby team who attended the Otara schools competition as defending champions and were victorious for the second year in a row being crowned ‘winners’. The team was lead by Azariah Toki-Mautairi from Room 10 who is a touch representative player himself wining at this year’s Junior Touch national competition in Rotorua with North Harbour Touch. The team were made up of many novices to the sport and only had two weeks to prepare for the tournament. The boys team played 6 games first defeating Flatbush school 2-1, Rongomai 4-0, Bairds mainfreight 7-1, Wymondley school 2-1, St Johns 4-0 and defeated Dawson Road in the finals 2-0.
Special congratulations Team: Azariah (Captain), Zarmetrius, Amaziah, Hauldreson , Lofitu, Cedricks, Hosea, Tanolo and Owen.
Tamanui from Room 10 who represented our barbarians team was also named fair play award winner in the mixed grade during the tournament. 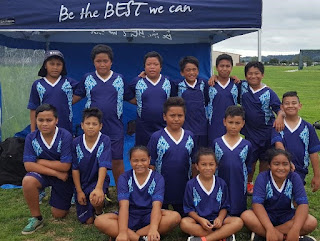 Moving onto cricket we were fortunate leading into the tournament to have skill coaching provided by Gary and his team from the Papatoetoe cricket club which was of huge support. We took a largely novice playing group for many it was their first time to play with the exception of Zarmetrius Namulau’uluulu from Room 11 who was acknowledged for his exceptional bowling and batting by spectators  and tournament organisers on the day. 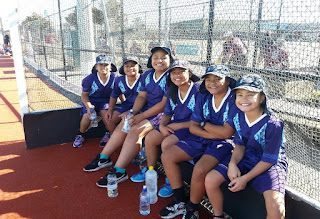 Our boys team placed 5th after drawing points in the semi-final rounds and our girls placed 6th which was impressive final standings for a group who knew very little of the game so thank you to the coaches (Papatoetoe cricket club, Mr Greig and Mrs Greig) who developed student skill and knowledge, we hope many more of our children go on to continue playing cricket in future years.

Posted by Yendarra School at 8:29 PM No comments:

Yendarra does it again!
Due to the talent of our children on Monday 26th June we were invited to perform at the Auckland University Fale Pasifika alongside Dr Fizz to further promote good hauora (health).


As part of our school vision ‘to be our BEST’ we performed  a small Pasifika medley to share our school value of Manaakitanga (care). 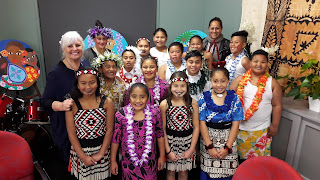 We congratulate our performers for their commitment to practice and effort to share their cultural talents with so many. Our tamariki are gifted multi-linguistic learners sharing song in Maori, Tongan, Cook Island, Niuean and Samoan.

Fa’afetai tele lava to our senior whanau teachers Mrs Childs, Mr Harris and Mr Greig for their ongoing support for our children as they prepare for such special occasions.

Malo Aupito to our band who compliment our tamariki and our stage managers who lead our children out to perform. 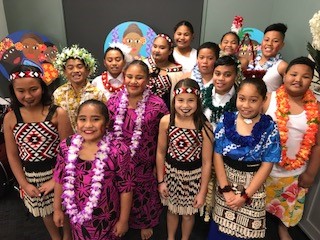 Posted by Yendarra School at 8:25 PM No comments: